Shopping Cart
Your Cart is Empty
Quantity:
Subtotal
Taxes
Shipping
Total
There was an error with PayPalClick here to try again

Thank you for your business!You should be receiving an order confirmation from Paypal shortly.Exit Shopping Cart

“Priory Lane “ is an N Gauge layout, which can be classified as a Micro/Minimum space layout measuring only 4’0” x 1’6” with an operational area of 3’0”, ideal for the space starved modeller.

Priory Lane is a small country station with limited goods facilities which was originally a through station on the East West line connecting with the terminus at Priory Hill to the West of the village. The link was cut, which was a big mistake in the eyes of the local inhabitants by Dr. Beeching. From this date the traffic declined so much that “Thomsons Model Bakery” was forced to close. The building is now slowly falling in to decay and is now up for sale by auction.

The Thomson daughters then decided to take on the ownership of the Mill building complete with a rail link to the main line at Eatonbury, to set up a biscuit factory as the bakery was not big enough for their new venture. They came up with the idea to produce a biscuit referred to, by them, as “Nanny Biscuits” a type of caramel biscuit now very much favoured by the growing café culture now sweeping the country.

The station is now showing the signs of a renaissance as the area is now an up and coming commuter village with the new housing being built in the area on the land once occupied by the disused East West line. Commuters travel under the viaduct to the nearby industrial town of Eatonbury. 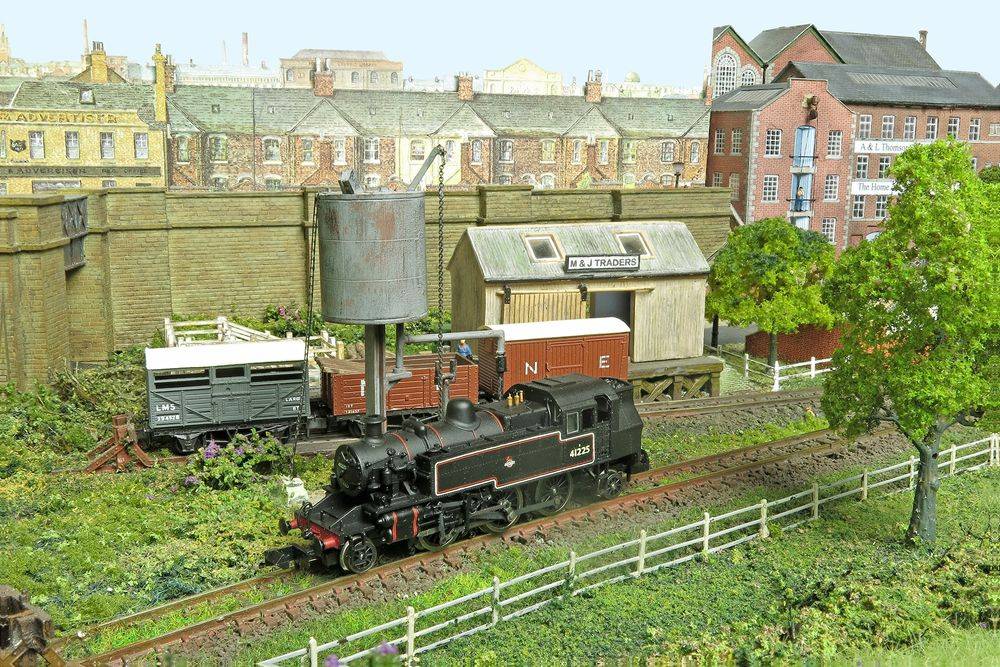 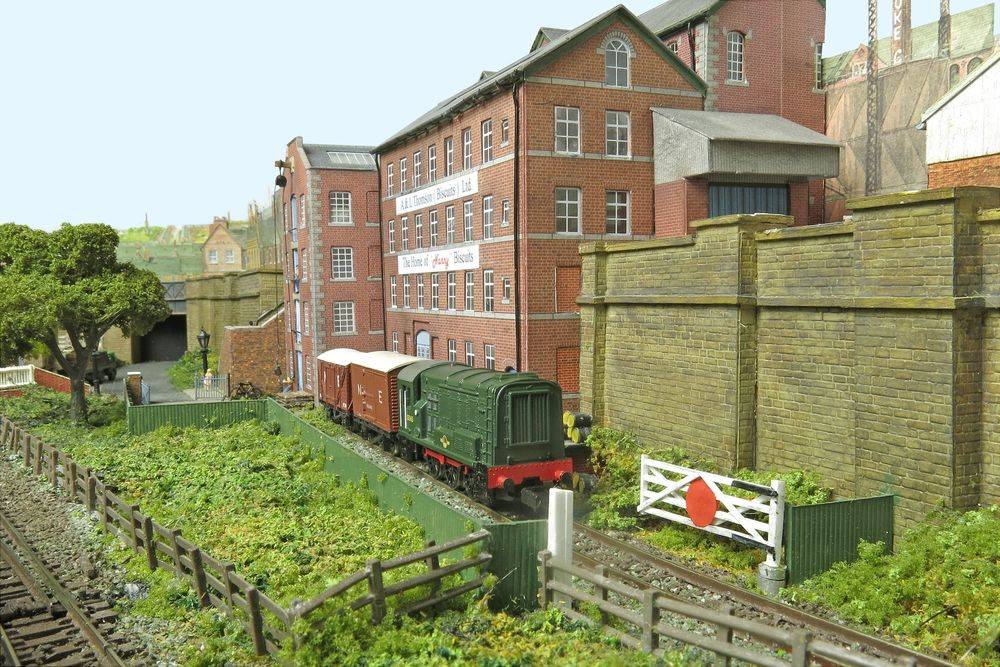 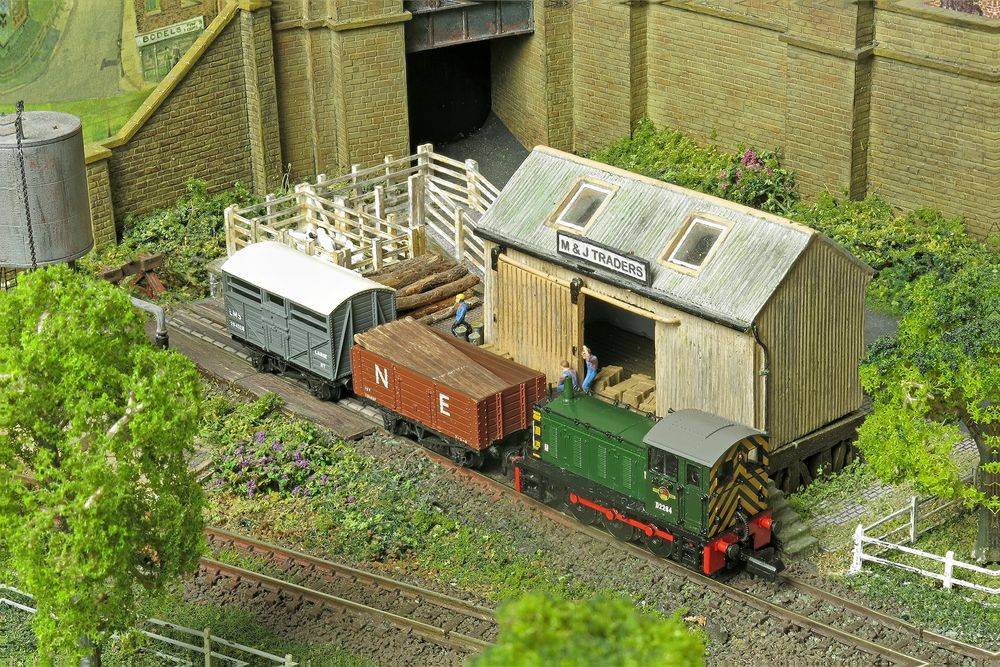 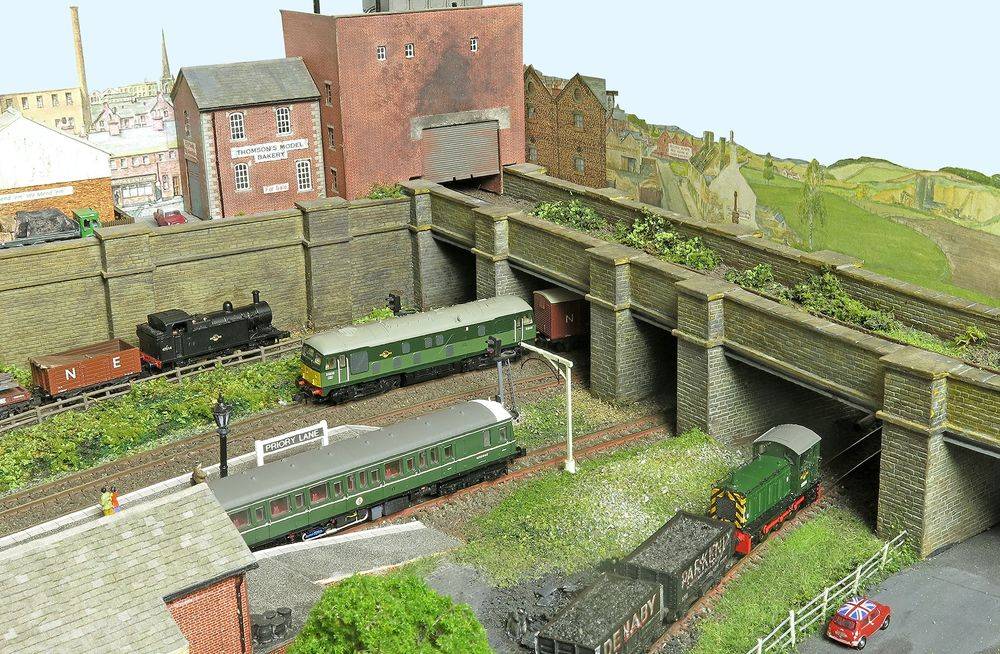 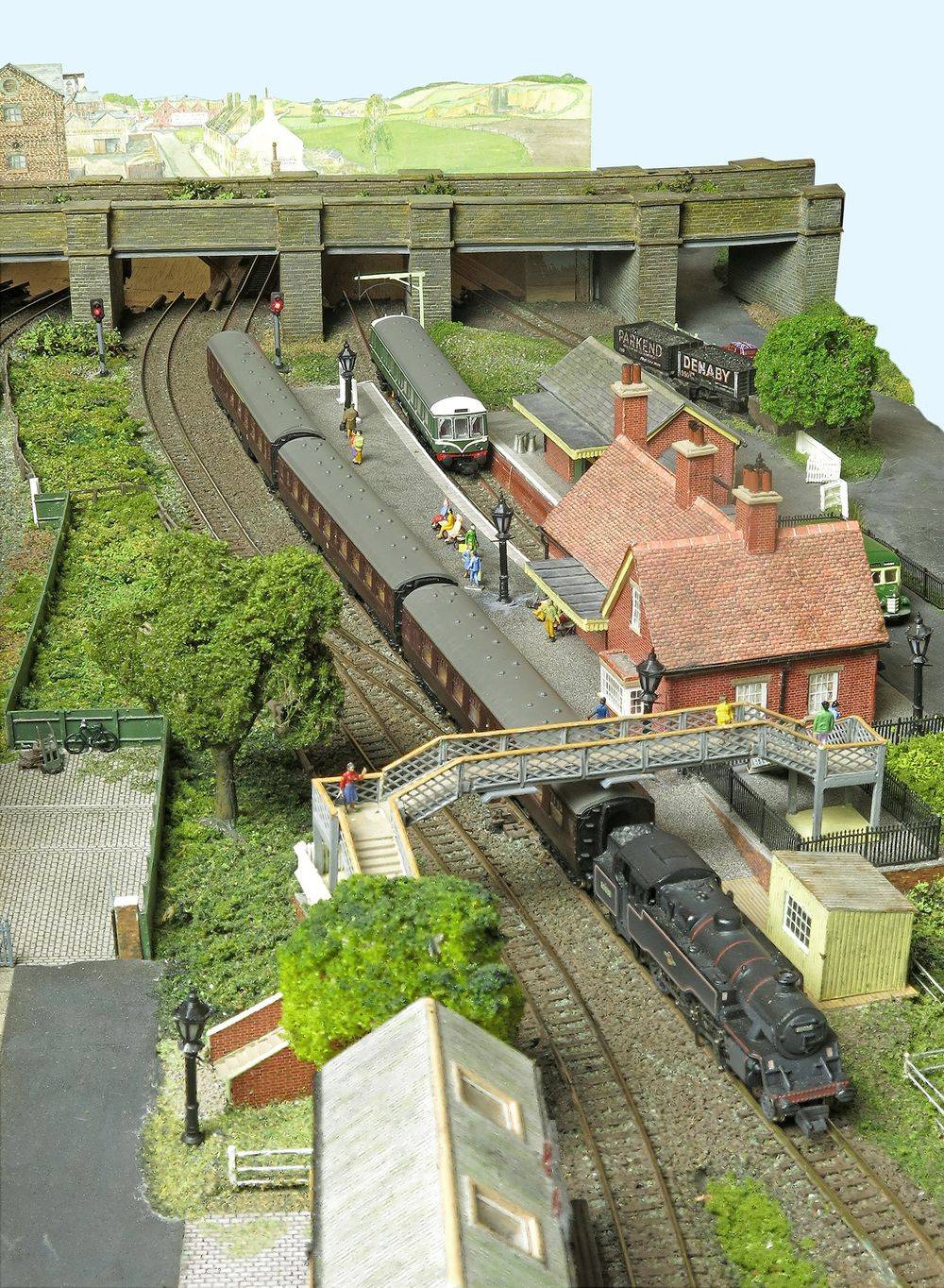 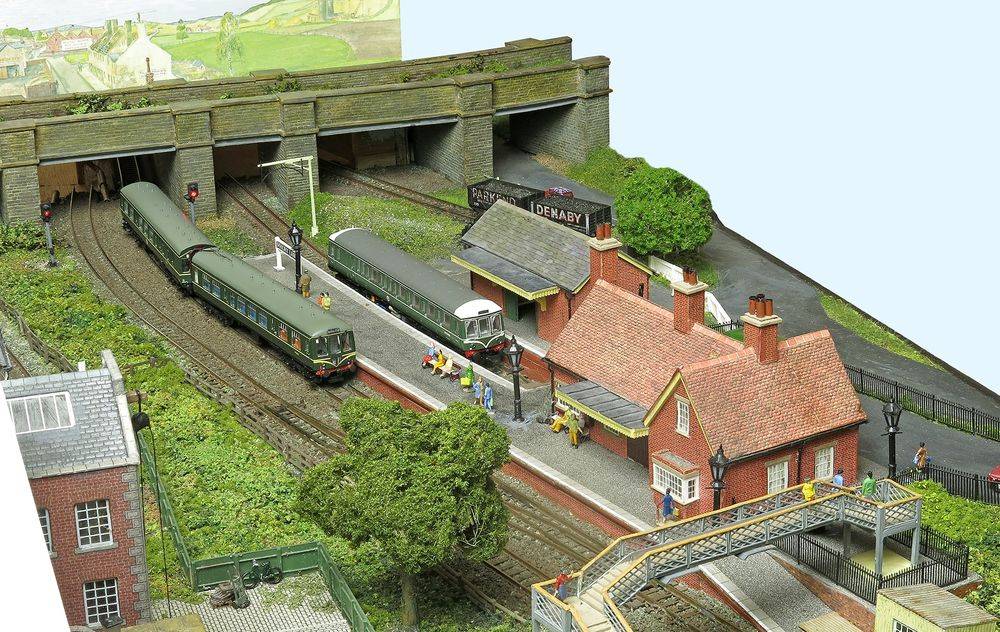 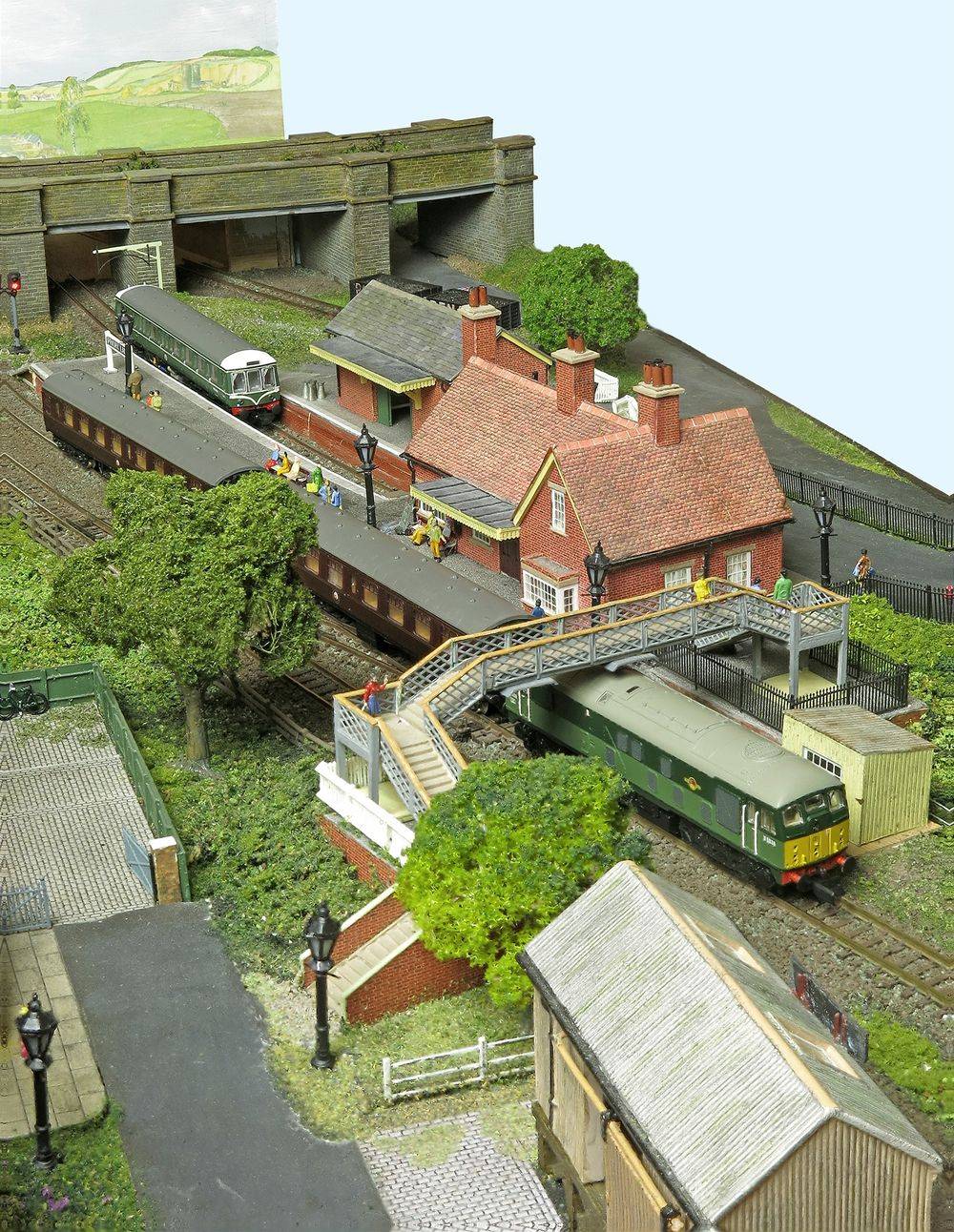